Which of the Man Booker Prize 2015 longlist are you reading?

The longlist for the Man Booker Prize was announced on 29 July 2015 and has been praised by many as a truly diverse and deserving Man Booker ‘Dozen’.
The long list features a international spectrum of the novels, with the long list featuring three British writers, five US writers and one apiece from the Republic of Ireland, New Zealand, India, Nigeria and Jamaica. Marlon James, who currently lives in Minneapolis, is the first Jamaican-born author to be nominated for the prize. Laila Lalami, now based in Santa Monica but born in Rabat, is the first Moroccan-born. 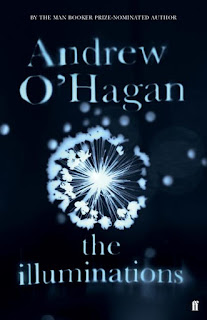 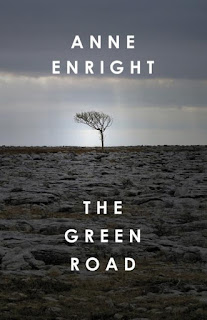 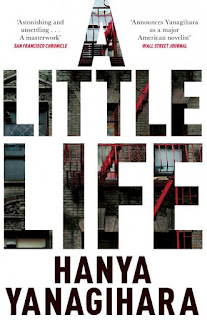 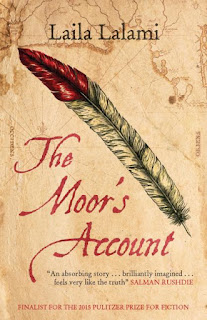 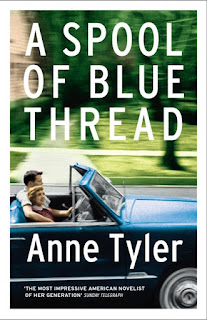 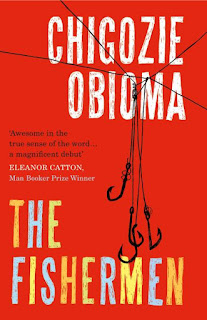 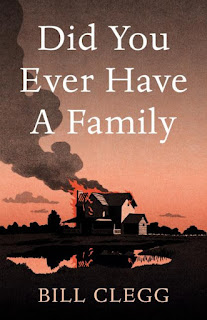 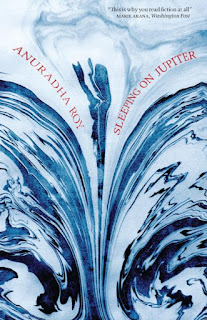 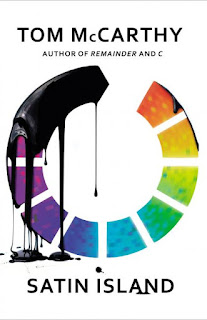 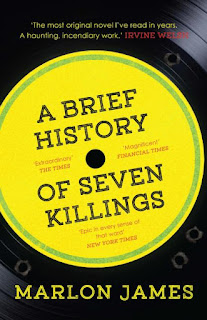 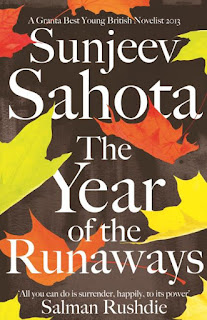 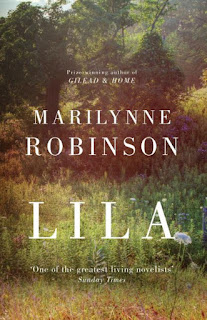 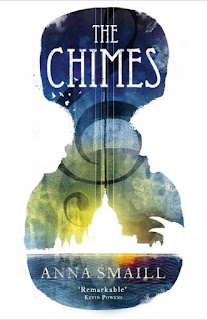 Chair of the 2015 judges, Michael Wood, comments: ‘We had a great time choosing this list. Discussions weren’t always peaceful, but they were always very friendly. We were lucky in our companions and the submissions were extraordinary. The long list could have been twice as long, but we’re more than happy with our final choice.’ Lorna Bradbury, the Telegraph's book reviews editor, remarks: ‘This is a strong list that celebrates innovative novels from established writers as well as introducing us to some new voices.’ Justine Jordan writes in The Guardian: ‘this year, the new internationalism has led to a list with admirable balance and wide imaginative reach.’

Place a hold on all of these titles today via the library's catalogue!